Preparing for the Trip: Deanna


In less than 80 days I will be boarding a flight that will take me across the world to Seoul Korea! Our class has been working to prepare for the cultural differences and similarities that we will face while abroad, and I would like to take time to reflect upon some of these.

One preparatory activity we had in class was Korean "speed dating" where we had Korean students from our University answer any questions we may have. I discovered that there are many similarities among the two cultures. I have also noted that it will be quite the task to understand their cultural view of women and younger generations such as myself. One thought from the night that stuck with me is that Koreans are not monsters; they are friendly people that are just shy. This was a rough quote from one of the students that spoke to us, it made me think how will I be perceived and how do I want to be perceived when visiting?
We also took part in a Korean Tea Ceremony, if you are not sure what this is, it is basically a long ceremony that Monks would use to prepare tea. Since Monks typically have very few possessions, it takes a long time for them to acquire enough tea supplies to perform these ceremonies. Participating in this experience and watching videos of these ceremonies caused me a great deal of anxiety. There are so many things that need to get done in a day, and there are much faster ways to brew and pour tea. 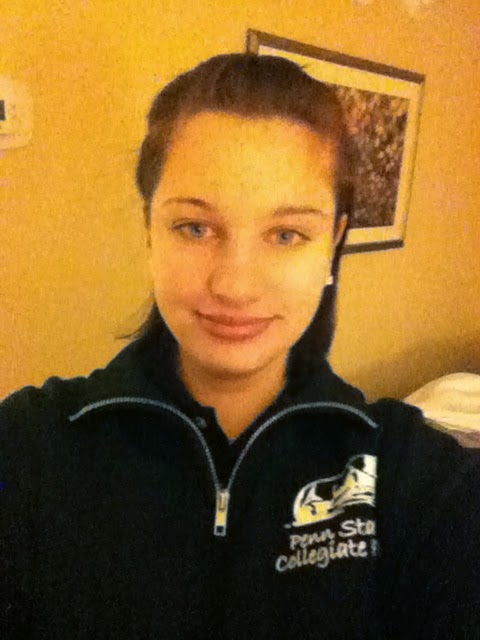 Reflecting on this shows the cultural differences from US America and Korea as well as other cultures. I have learned that Korean culture is not as fast paced and hectic as US American culture can often be. For example, past trips have noted that when an event starts at 5:00 that really means it starts around 5:00, maybe even 5:30. This is perceived as normal in their culture, where I perceive this as being late,  just another cultural difference that I will have to adjust too.

I have been preparing for the trip in other ways too, such as eating Korean foods, though I have not yet acquired a taste for them, reading articles about Korean culture, and updating my wardrobe for the trip.

There are still many things I need to and want to learn before leaving, including learning key phrases, learning about their monetary system, and discovering how there school based agricultural programs operate in comparison to the ones I have experienced.

Though I will never be able to learn enough, I will approach this trip with an open mind, and I am sure that I will learn more through this experience than I could ever imagine.

Email ThisBlogThis!Share to TwitterShare to FacebookShare to Pinterest
Labels: Deanna, Preparation for Korea