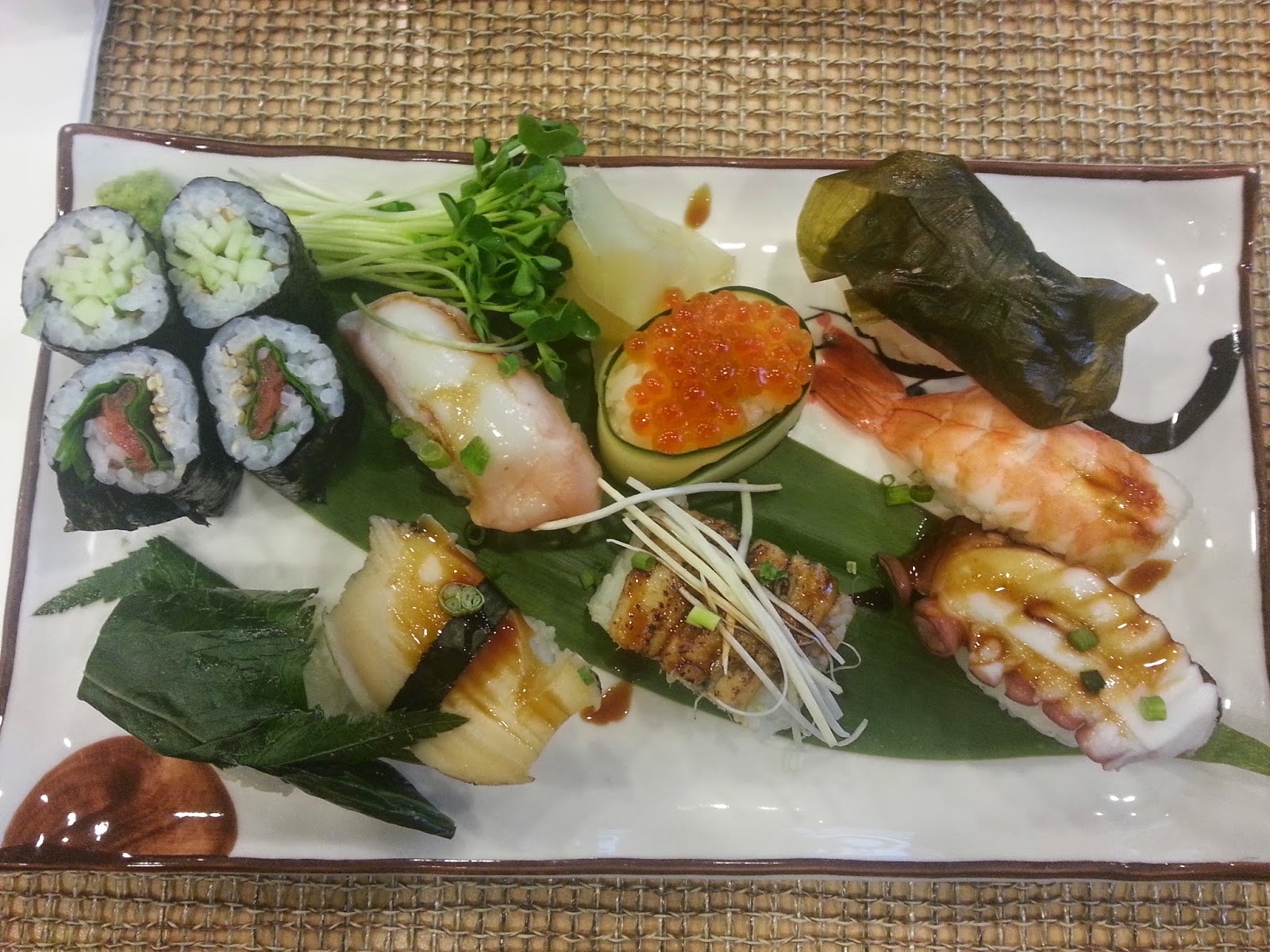 The first difference I noticed in Korea, and the first one I was looking out for, was the food.

I came over expecting to be eating rice and noodles at almost every meal and I expected the food to be spicy.  I wasn't exactly wrong but I also wasn't exactly right either.


We have had many meals here that have been traditional Korean meals with tons of rice, chicken, and plenty of spice.

The first meal I had that really stuck out to me was the octopus, I have eaten calamari before but never something that I could physically see the tentacles.   The seafood and mushrooms here are much more prevalent that I thought they would be, to the point where they are in almost every dish I've ordered.

Also the food hasn't quite met my expectations for being super spicy, almost every dish contains some sort of spice component to it, but the maximum limit for heat hasn't really hit my expectation. 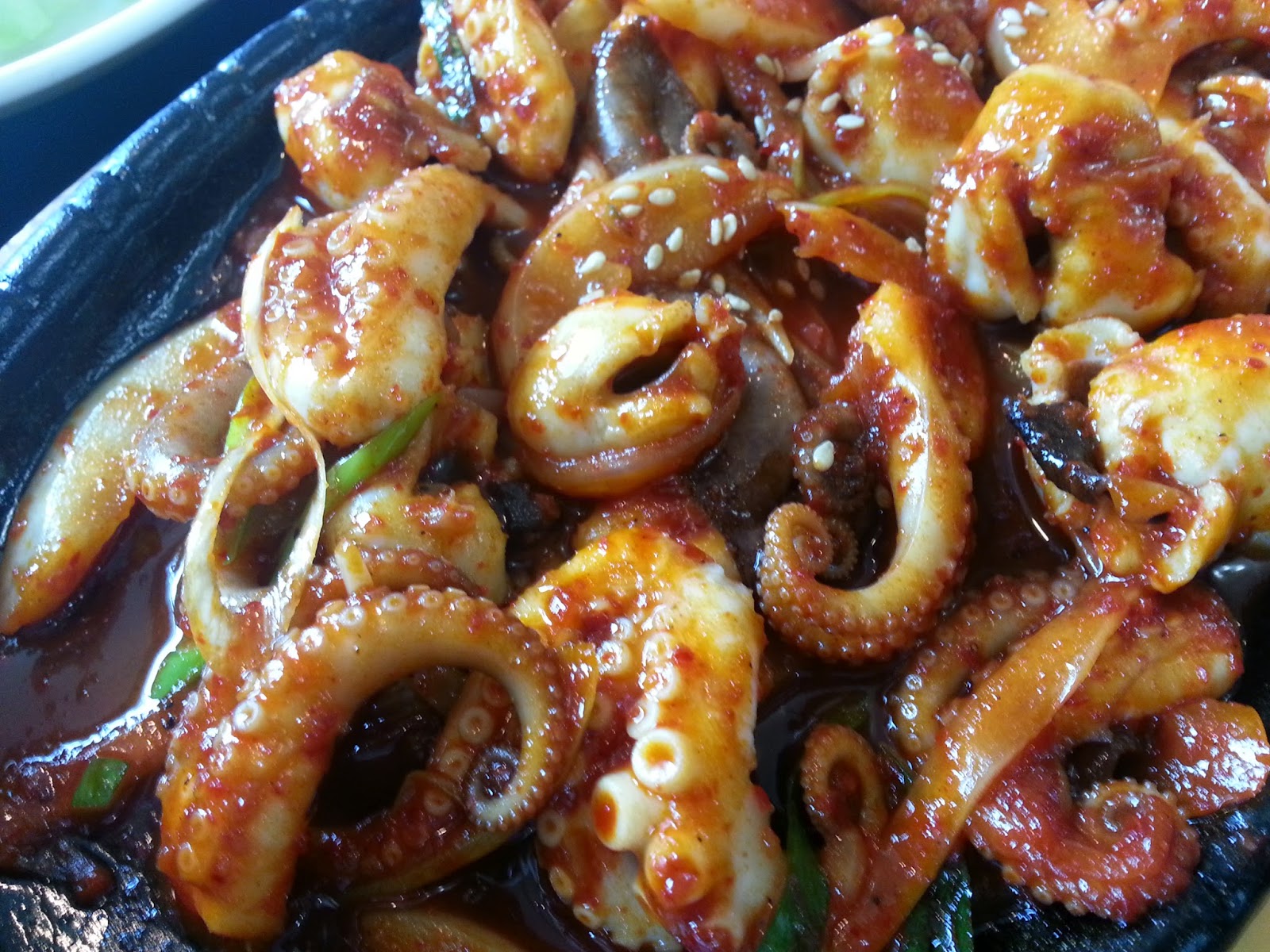 I was also surprised at the good degree of American food over here and the Korean versions of the American food.  For example, Subway, Pizza Hut, Burger King, and Baskin' Robin are super prevalent over here, each containing a very similar menu to what one would see back home.

However, some things still surprise me; Lottaria, which is basically a Korean version of McDonalds, serves a similar menu to many fast food restaurants except with a Korean twist.  Lottaria, instead of serving straight beef burgers, will often serve shrimp or some other kind of seafood burgers.  These small twists are very common and even appear in pizza, which is served with sweet potatoes as its most common topping.
Overall, I've been extremely happy with the food while we've been here.  Nothing has been to different that I have been unwilling to try it (even though a few things were quite close) and everything has tasted rather good. Also, there has never been a long period of time in which I haven't had some sort of "American" food which would cause me to miss back home.  If anyone ever has the chance I would suggest going all in on Korean cuisine.
Posted by Tyler Schaeffer at 6:54 PM